Posted by Zoe Fletcher on Saturday, December 5, 2009
This is a quick update...as i'm off to 'The Wave' march in London to raise awareness of the Copenhagen summit, to show our government that we need to show how important the 2 degree change is!! More on that later!!

I WON!! I was so surprised, we all went to the Centre for Sustainable Fashion's 'Fashioning the Future' awards ceremony...which was held in City Hall!! I walked in just as Caryn Franklin was practicing her speech, which was a little surreal as I used to watch her on a sunday night with my little sister on "The Clothes Show"!! It was a great night and the film they had made was amazing!

I was presented my award by Jo Woods (I think when I told my mum she was more excited that i'd seen Jo Woods than my award...heehee i'm joking!) and then had a nerve wracking time mumbling through a couple of interviews!! 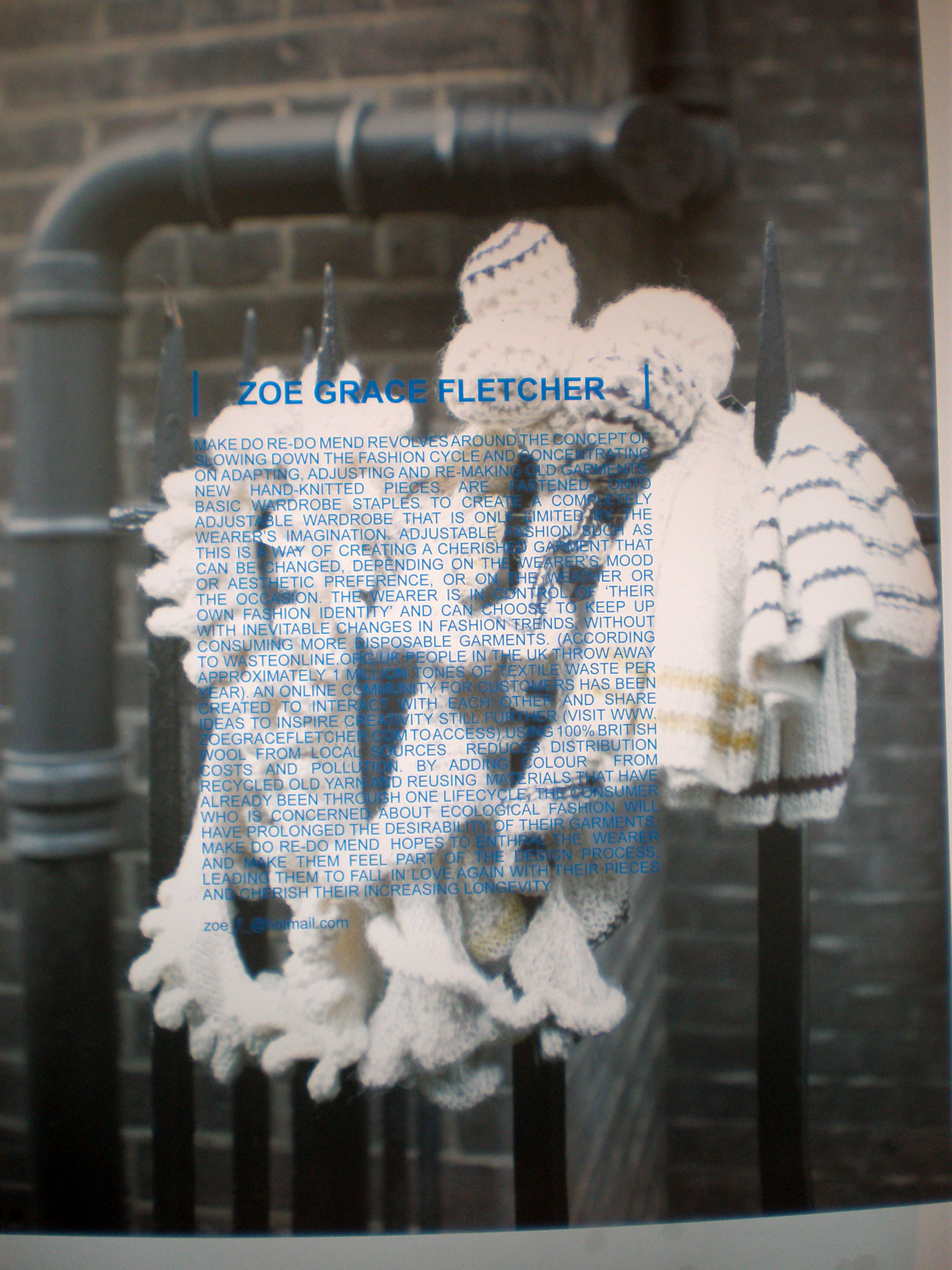 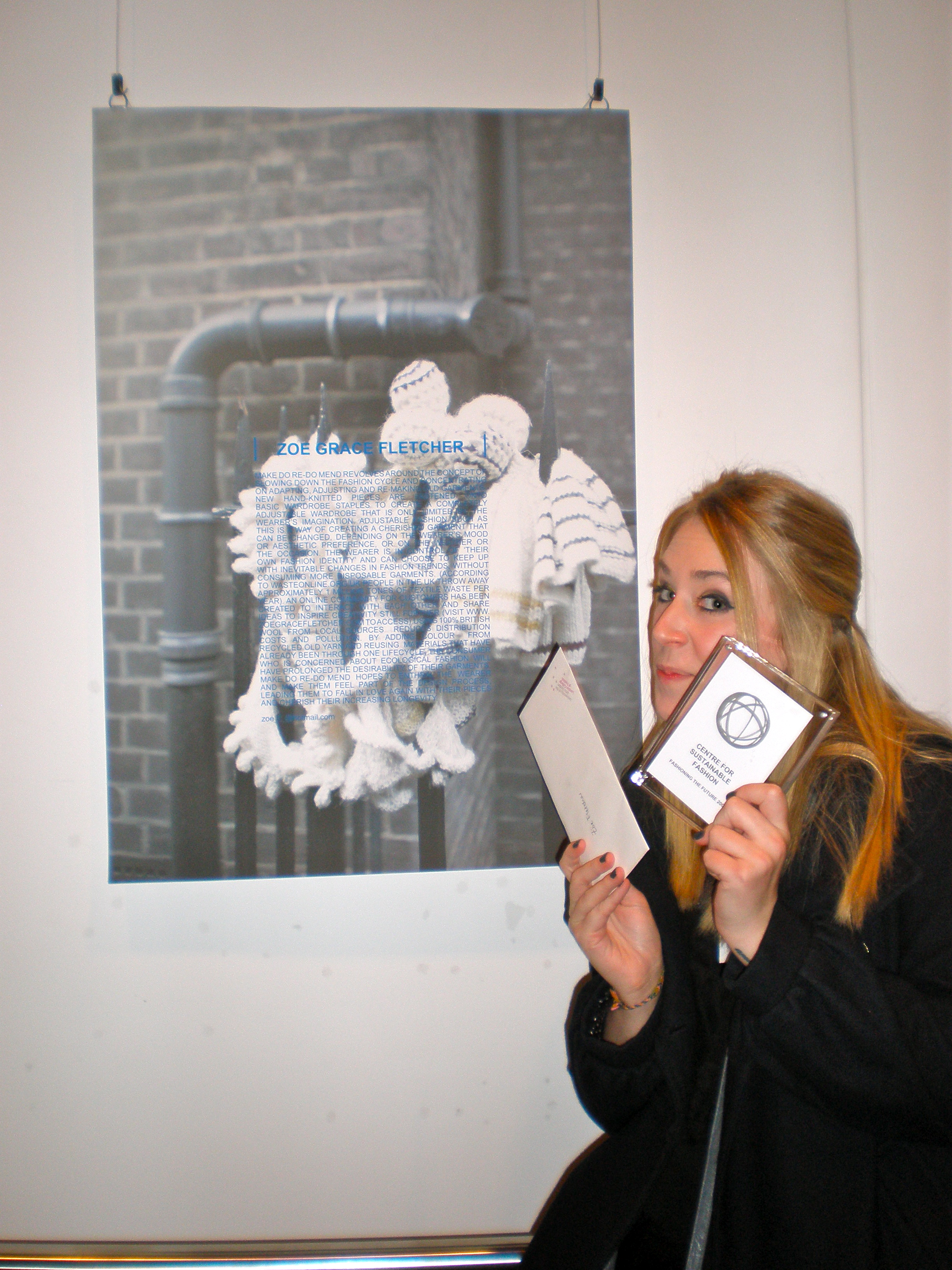 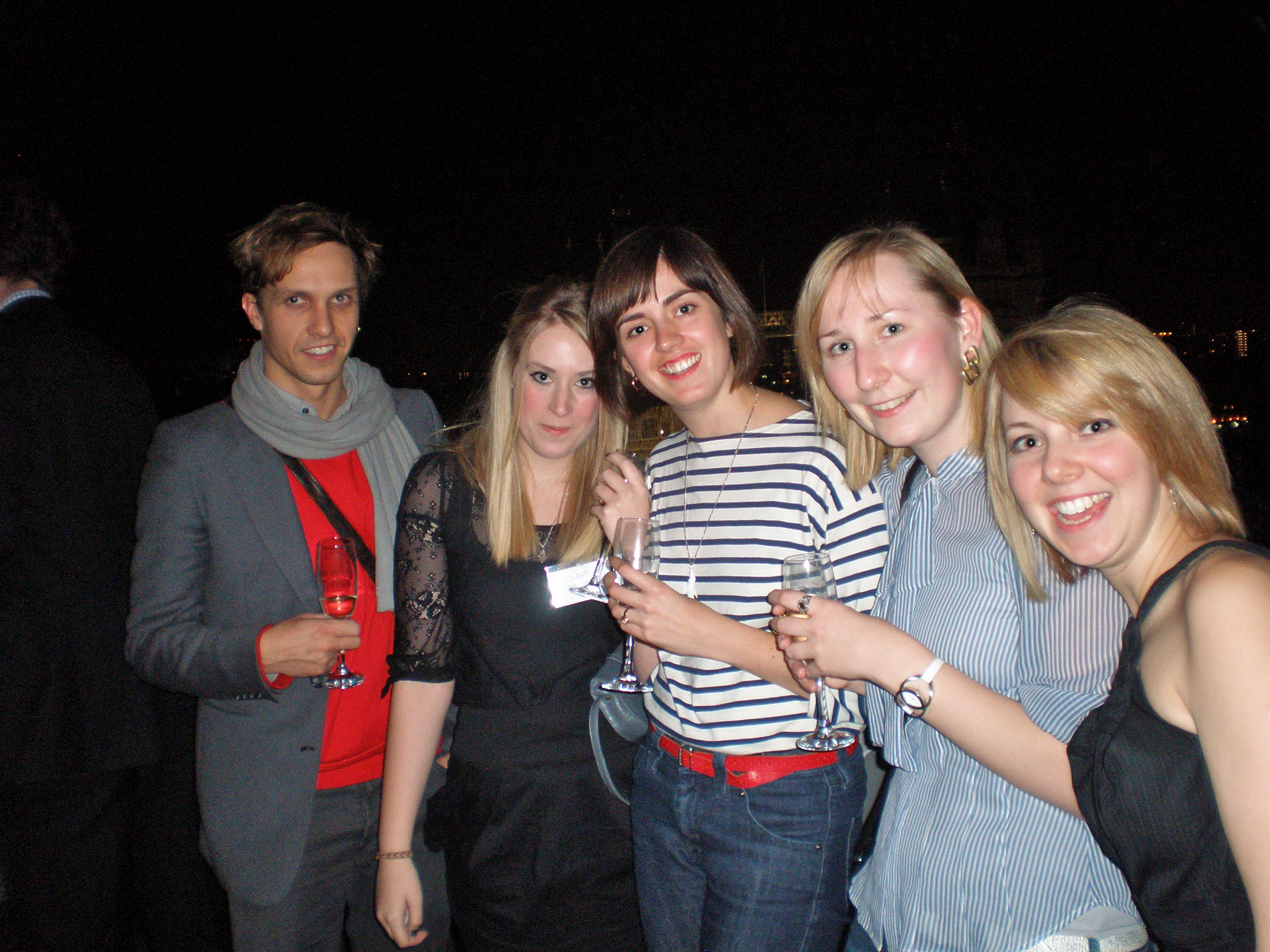 There's quite a few good articles online about it (and of course you can read more about it on www.sustainable-fashion.com)